Awning Or Not to Awning – That is the Question 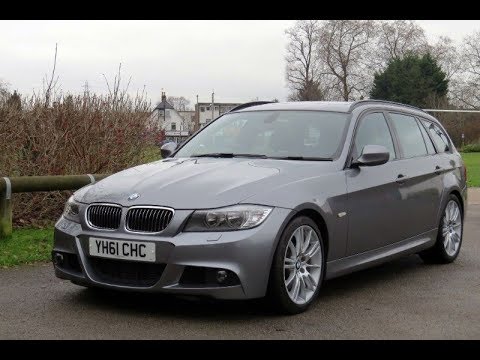 Welcome to another one of my articles (rants). What are the pros and cons of using an awning?

Most Caravan parks in the UK allow awnings on their land with just a few exceptions. Some caravan sites may charge you extra and some may not it all depends.

Some caravan sites only allow them with the ground sheets that let the grass breathe,

So what are the draw back on having an awning, well firstly you have to put it up!!! Unless you have one of those new swanky ones that click together you’re going to be setting aside a t least 45 minutes!!!

On the caravan sites in the UK you can be pretty assured that it will rain at some point on the day you are due to be returning home so you will have to pack away a wet awning. If you don’t get it out at home and allow it to dry properly they can really adopt a nasty smell.

Wind is an issue as well; last thing you want is the face of your caravan ripping off!! You may think that’s a little extreme but I kid you not it isn’t, ask the insurers!!!

No all of these issues are the same whether you’re on a caravan site in France or in the UK, I would say it rains heavier abroad but tends to dry up quicker. It can be windier abroad as well so be careful.

I guess they are a sort of extension to the caravan which come in handy at times but can also be a fad to put up and take down.

Why not just get a bigger caravan? I mean at least you can have air conditioning in caravans these days rather that read in a red hot awning!!! Because lets be honest they are really muggy when the weather is nice.

Awnings seem to be the in thing abroad these days, every caravans site in France I have stayed all the caravans have them; also they don’t seem to charge any extra for them!! Which is a bonus?