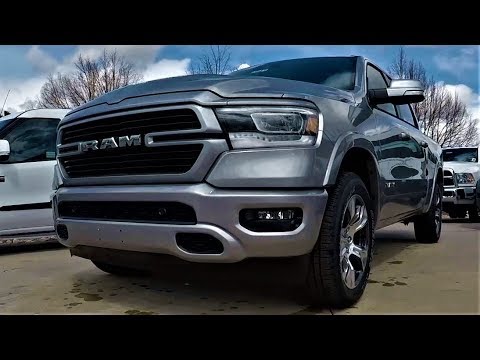 Because there is no funding for its restoration, a heritage building recognized by the federal government will be torn down later this year by the government. The structure, known as the Wheeler House and the Claremount House, has been designated as a safety hazard.

The home, which rests on Sulphur Mountain’s northern slope, was originally a summer residence for A.O. Wheeler, founder of the Alpine Club of Canada. Wheeler was also a famous surveyor of mountains. The Wheeler building has been under the auspices of Parks Canada since 1991. Several years later, the structure was designated a Recognized Federal Heritage Building. It is noted as a pioneering development in Canada tourism. Wheeler once ran a tourism business from the house. However, the structure has deteriorated in recent years. If the environmental assessment now being conducted on the place is approved, the home will be demolished.

According to Steve Malins, a manager of national historic sites, the Wheeler house is in bad condition. His organization reviewed ways to renovate it, or even relocate it, but neither option is logistically or financially possible. Malins said that Parks Canada sought the advice of several groups on how to rescue the building, but no viable proposals were forthcoming. Part of the difficulty is that the home is now in a designated wildlife corridor.

Wheeler’s great-granddaughter Jenny Crompton said she has spent 15 years in an effort to have Parks Canada maintain the building. She commented that she is disappointed that people will not benefit from the home in the future. She said that she received a letter last October from Parks Canada, informing her of the house’s disposal.

Crompton has an ally in Dr. PearlAnn Reichwein, a University of Alberta associate professor. Reichwein feels that Parks Canada should not abandon the home.