Rwanda, the Most Magical Safari Destination 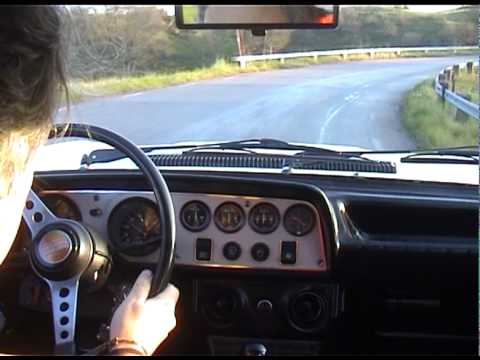 Renowned for the Mountain Gorillas, Rwanda is a lush country of endless mountains and stunning scenery. It is a small landlocked country situated in the Equatorial region of Africa and lies on the eastern rim of the Albertine Rift, a western arm of the Great Rift Valley between Africa’s two Grand River systems: the Nile and the Congo. It is bounded on the north by Uganda, on the east by Tanzania, on the south by Burundi, and on the west by the Democratic Republic of Congo.

The Geography – Rwanda is a photographer’s paradise with a variety of landscapes; the valleys and peaks combine with the skyline to produce captivating moods. Much of the country’s terrain is dramatically mountainous, the highest peak being Karisimbi at 4,507m, part of the volcanic Virunga chain in the northwest. The average elevation of the plateau is about 1.700 m. The country is Africa’s most densely populated, and heavily cultivated with even the steepest hills outside of conservation areas. Rwanda has a rich culture with its second city, Butare, having one of the finest cultural museums in Africa.

Lake Kivu in the Albertine Rift is a beautiful inland sea enclosed by steep terraced hillsides. Several other lakes are situated around the country including Burera, Muhazi, Ruhondo and Mugasera, all of which have erratic shapes following the contours of the steep mountains, which enclose them.

The Biodiversity – Rwanda prides in its rich biodiversity that has a number of unique delights to offer to its visitors. The mountain gorillas remain the country’s best known tourist attraction in the Volcanoes National Park of the Virunga volcanoes.

There is more to Rwanda than the mountain gorillas, however. The shores of Lake Kivu have some of the best inland beaches in Africa. Deep in the southwest, Nyungwe Forest National Park is the largest montane forest in Central Africa, renowned for its large troops of colobus monkeys and rich variety of orchids.

Akagera National Park is a savannah park which plays host to numbers of elephants, hippo and crocodiles in the Akagera River. There are a large variety of birds especially in the forested areas and water-logged sites.